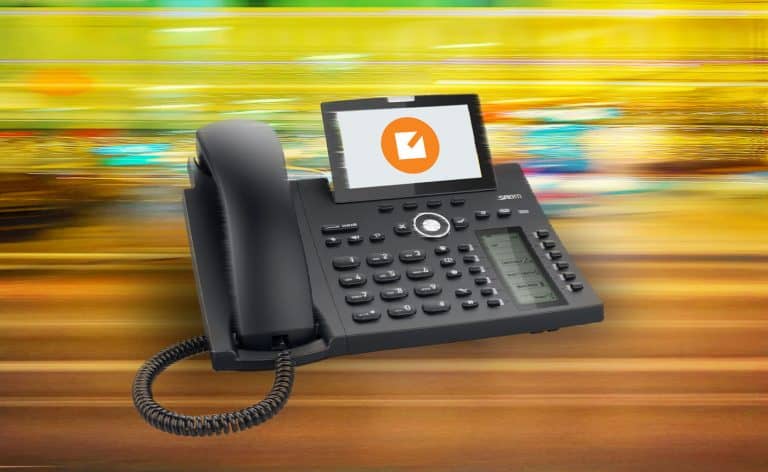 Discover how Snom, a global leader in VoIP telephones, successfully decreased their customers’ wait time for new functionalities of their new phones from 6 months to ONE with Add-on Mart from PortaOne.

The release of each new communication device is an important event for all sides of the telecom market. Users are eager for the latest technology, the coolest devices and all the new opportunities that come with each cutting-edge release.

For telephony manufacturers, the regular introduction of new IP phone models to the market is the key to business prosperity. And for communication service providers (CSPs), the arrival of each new device is the fuel that powers their relationships with their suppliers and with their end users.

If you’re one of those manufacturers or CSPs, you’ll be familiar with “phone provisioning,” that critical step in the provider-CSP-consumer device cycle.

Phone provisioning is a process that configures a given SIP phone to work with an IP PBX system. In other words, we’re telling the phone where the actual provider’s SIP server is, which features (such as HD voice) are enabled or disabled, and, most importantly, what the authentication credentials of a specific user are.

You’ll also be aware that this provisioning, when done manually, can waste hours and days of customer support resources. There is one solution that has worked to a point: ensuring that the phone will receive updated configuration from the hosted PBX platform automatically. But there is a catch there as well. Even with this shortcut, it can still take up to six months from the release of a new device – which happens a lot! – to reach the point where it can actually be used by the end customers who want it.

Why does this happen? Let’s imagine a situation where a new device model has come on the market. And let’s say the CSP that wants to offer it is using our platform, PortaSwitch. First, our PortaSwitch team needs to have the actual model of the new phone in hand so they can test the provisioning code they are about to develop. Once they have obtained the device, they can get to work on developing a Customer Premises Equipment (CPE) provisioning module – this is a piece of code that “knows” which parameters are supported by the device and how to put them in a format that the phone can understand. (Most vendors use proprietary formats for the phone configuration, which is why this needs to be done from scratch for each one.)

Once our PortaSwitch team has created the code, it moves on to our QA department, who tests and verifies that it will function seamlessly in the latest version of PortaSwitch under development. Finally, the provisioning code is incorporated into the next maintenance release, which we make available every seven weeks.

From there, a service provider that wants to offer the new model to their customers updates their PortaSwitch to the version that supports the selected IP phone. Finally, after all this, the new device appears in the offices of the end customers.

The cloud is the new black

Snom Technology GmbH is a German multinational corporation that was among the first commercial providers of VoIP telephones. Today, more than  10 million people globally use the company’s phones.

To see their customers waiting so long to benefit from the functionality of their new phones didn’t suit Snom – after all, in the world of tech, time is money. They looked for a solution to accelerate this process, and they found it in the cloud. More precisely, they found it in a PortaOne product called Add-on Mart.

Add-on Mart is an integration platform as a service – in other words, a cloud-based service – that allows telcos to connect external systems to their PortaSwitch using apps. It acts as a solutions marketplace where developers can rapidly deploy add-ons, modules, apps, or integration workflows for their products or devices, and where telcos can rapidly pick up these solutions and start using them right away.

Every code available in Add-on Mart works with PortaSwitch but is detached from it. They each run in a cloud Kubernetes environment, and, in turn, PortaSwitch connects to that cloud solely via API.  Every module (say, one that provisions a specific Snom phone model) is deployed in a separate container. This portable software unit includes all components of a given add-on, such as code, system tools, or system libraries. Any developer can quickly add a new version or provide a bug-fixing update by simply uploading a new “image” of a container to Add-on Mart.

What does this mean for CSPs that want to offer a new phone model? It means they no longer need to update their entire PortaSwitch platform to start offering that new model. All they need to do is allow the API connection from their PortaSwitch to a module running in Add-on Mart.

Snom was one of the first vendors to try out this cloud-based module delivery for auto-provisioning of their phones. Between January and March of 2021, the Snom team developed and deployed modules for the most popular Snom phone models – and, in August 2021, they successfully tested them in a live environment.

Win-win for suppliers and CSPs

From that moment on, manufacturers and vendors of phones no longer needed to send their devices to PortaOne or to ask our development team for help. The auto-provisioning code is already in the cloud, and CSPs or anyone else who needs it can simply take and use it when needed, right away.

This cloud-based integration approach dramatically reduces the interval between the release of a new Snom phone and the ability of CSPs to offer it. Add-on Mart from PortaOne has reduced the go-to-market time from roughly six months down to just four weeks. Moreover, it’s not just our teams who can develop an app to enable auto-provisioning: manufacturers and other contributors can take control of the development themselves and easily deliver their apps to Add-on Mart.

In fact, Add-on Mart enables any developer to collaborate with PortaOne. More phone manufacturers have already started developing their own auto-provisioning apps so that clients can use the devices they want without delays. And there are more practical areas where Add-On Mart can benefit hundreds of telcos worldwide:

Contact the PortaOne team to join the community of Add-On Mart developers or to find the solution that can strengthen your business. 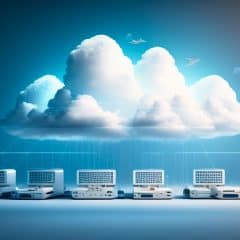 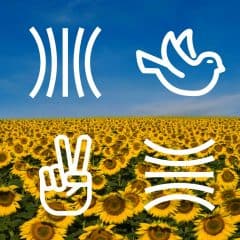 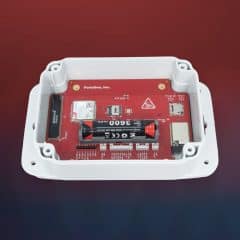 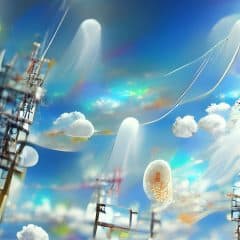 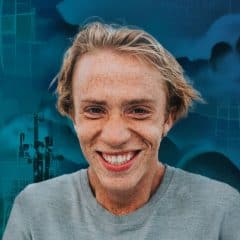 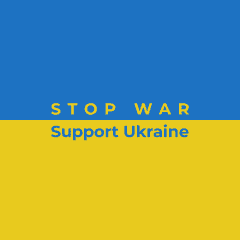 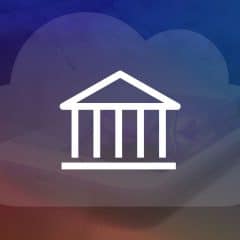 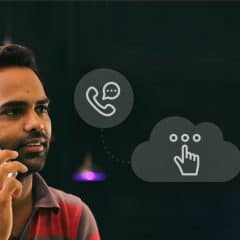 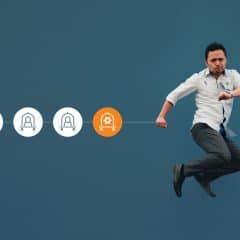 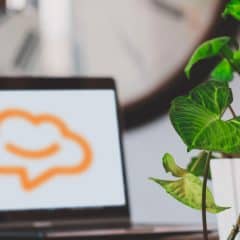 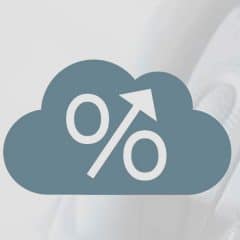 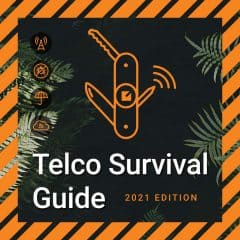 The long-awaited news: PortaPhone Mobile is now available for iOS!

From Administrative Burden to Self-Service with PortaOne: The Transformative Journey of Virtual Call 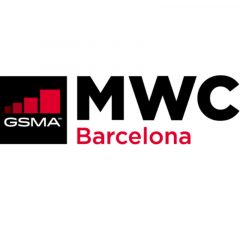 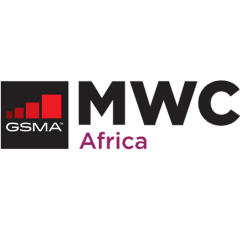 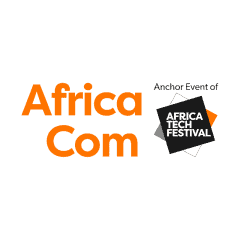